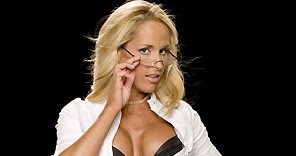 The state of WWE's diva division is a complete wreck. If you've ever wondered what a derailed train looked like, you should look at WWE's diva division. Gems the likes of Mickie James are covered to pursue some half baked angle involving Santino dressing up as a woman for the what? Beth Phoenix is just getting tossed around and the once bright spot in the diva division looks pretty much done for Lord knows how long. Smackdown seems to be more flexible with their divas. In a period where the divas division is a pretty much next to nothing, we should at least be cognizant of the talent withering there. One name almost always left out is Michelle McCool. She often gets flak due to her relationship with the Undertaker similar to Triple H for his relationship to Stephanie McMahon. 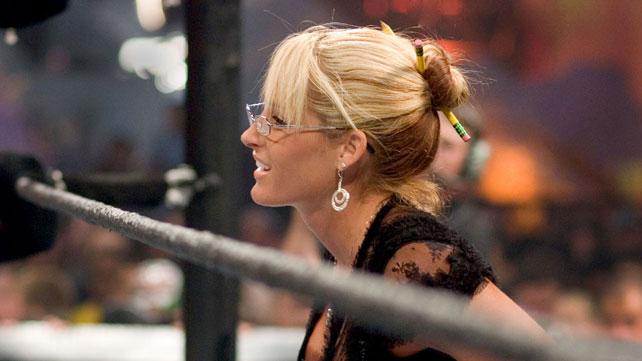 Michelle McCool debuted as part of the Diva Search in , and would become a villainous manager in Michelle portrayed the villainess and attempted to destroy Maria, but she ended up losing the match in the process. Michelle snarled evilly at Maria after the match, and she later attacked Maria backstage; claiming that she got what she deserved. On the final SmackDown of , Michelle lost the Divas Championship to Maryse in a match officiated by Maria, and later attacked to cement herself as a villainess, all the while claiming that Maria cost her the title. The following week, the evil Michelle snapped at Eve Torres during a backstage interview, and later attacked her after feigning an apology. 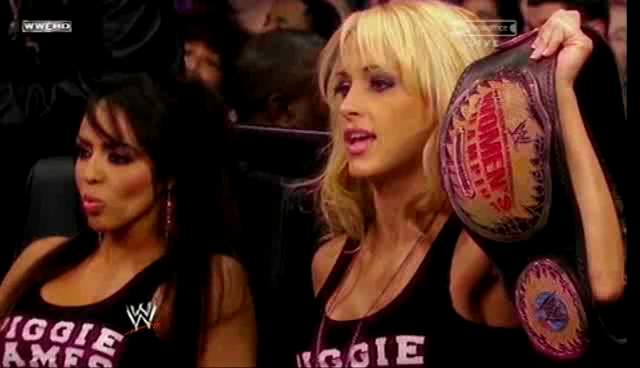 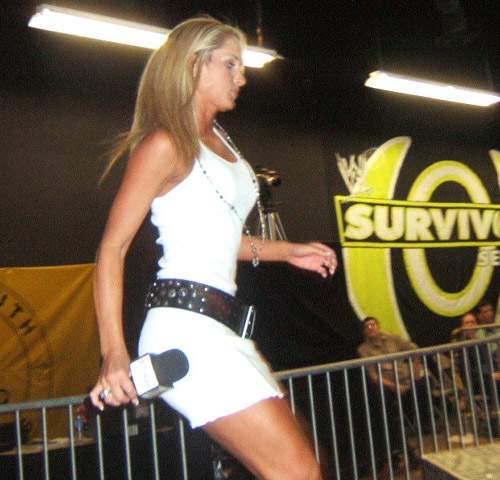 McCool originally worked as a middle school teacher in Palatka, Florida. In her initial on-screen appearances, she utilized the character of a personal trainer, before changing it to that of a teacher. McCool held both titles on two occasions, which makes her a four-time champion overall. In November , she was ranked number one in Pro Wrestling Illustrated ' s Female 50, and she retired the following year. Both of McCool's parents work in education; her mother, Mary, is a teacher and her father, Terry, is a superintendent. 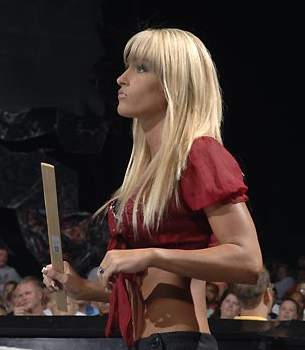 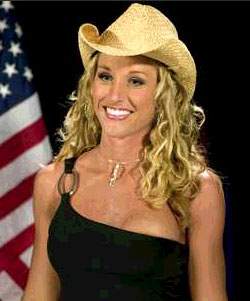 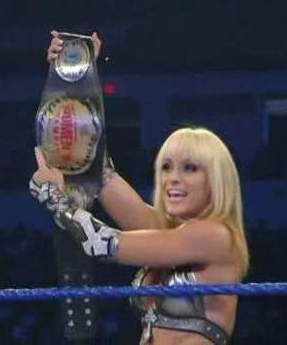 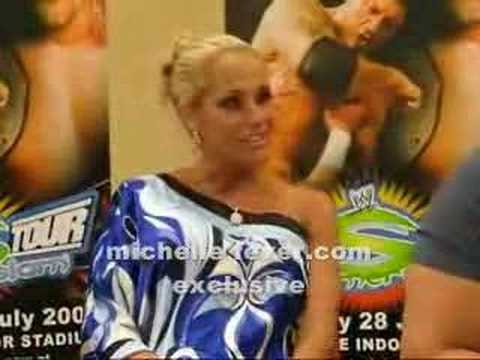 Skip to main content. The former WWE Diva gives an update on what she's been up to, and shares some of her experiences at the blackboard. Retirement has been wonderful. For the past two weeks I've been visiting my family in Florida laying on the beach for 5 or 6 hours a day. Yes, and I tell you, having my feet in the sand and listening to the waves break is a little less stressful than being in the ring. 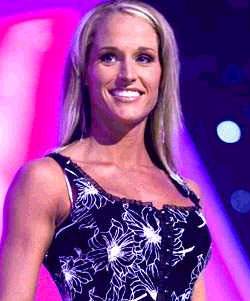 I would love to suck his beautiful cock!

Oh yes, such a familiar scenario for many parent!